Last Saturday, July 8th, SAP Brazil hosted again an SAP Inside Track São Paulo, Functional edition. It was the 11th #sitSP event and the second focused on functional topics. And once again we had full house! We had to close registration many days before the event and the waiting list was sold out very fast. Talking to our volunteers about it a few days before the event, I suggested we should do the next sitSP at an Arena, and they loved the idea "Dream you dream alone is only a dream, but dream you dream together is reality" – Yoko Ono in her song "Now or Never" of Album "Approximately Infinite Universe".

Here a picture of some of those who dream together. SAP Inside Track São Paulo can only happen thanks to a great team work.

I have another dream: to have a picture of the whole staff all together, organizers, speakers and volunteers, but due to private reasons we can’t have all of them attending at the same time. And a picture of the complete attendance, which will probably need to be outside as the auditorium and the coffee area don’t have space enough to photograph all without squeezing them together :). Maybe one day.

Dreams and jokes aside, the event was great. We repeated the idea of Volunteers registration to allow the community members to join the organization during the event and be part of the "backstage", helping us a lot with credentials control, check-in attendees in the app, controlling the sessions time to avoid delays, taking care of the streaming, taking pictures, sharing the event in social media, among other things. The event usually has an attendance of around 130 people (which happened again) and takes place in an auditorium in the 7th level of a building that doesn’t have only SAP Brazil, but also many other companies, so the entrance control starts downstairs in the building reception. Attendees have the freedom to arrive whenever the sessions they want to watch will start, so without the help of the volunteers it was very difficult for us organizers to take care of credentials downstairs and of the infrastructure, agenda, speakers, streaming and recording, coffee breaks, gifts and giveaways, and also be speakers, and also fix technical problems that arise every year… We are extremely thankful for their support.

90% of the attendance was from São Paulo state (not only the capital but also from countryside), and the other 10% were from other 6 states, with my hometown included (city Goiânia, state Goiás, 900km from São Paulo), which is something relevant for us. It shows there is still a demand for events like that in other areas, and that is why the Brazilian SAP Mentors are always trying to bring SIT to other cities (we had this discussion last year during an interview with Jonas Lochny).

The relationship of the attendance with SAP is shown below:

The event started at 8:45 and finished at 18:00. We offered the attendees a breakfast before the start of the event, and a coffee break in the middle of the afternoon. For lunch we had 1:30 break at 12:30 and attendees went to the 2 shopping malls in the area (one exactly in front of the building and the other one just beside).

Below some pictures of the keynote, volunteers and organizers in action, and networking during coffee break.

We had 16 sessions this time split in 2 tracks, plus the keynote. The language of the event was Portuguese, as always. Of course when we have guests from non-Portuguese speaking countries we have an exception, but we usually try to fill the agenda with local speakers from the community, speaking local language. It makes the event more productive to the audience. And more and more we are trying to avoid an "almost SAP Mentors-only" SITsp, which means when we select the agenda, we give the opportunity to community members to participate as speakers and let them shine. Every year (every semester in fact) we have new people starting as speakers in a SAP Inside Track, sometimes first time ever as speaker, which is great.

The complete agenda can be checked in the event’s blog. Some of the materials are already available in the same blog. We are uploading the presentation as soon as we receive the last version from the speakers who agree to share it. The sessions related to S/4HANA were so full that we could think of making an event only about it But in fact what we want is to make people aware of all the other SAP Solutions too and of what are the top trends. We would like to offer to those who are interested an overview of other things that they don’t work with in their daily work. So sorrynotsorry, the event will continue having a diverse Agenda .

Some of the speakers

The volunteers took lots of pictures, so I put them all together with mine in Google Photos here. 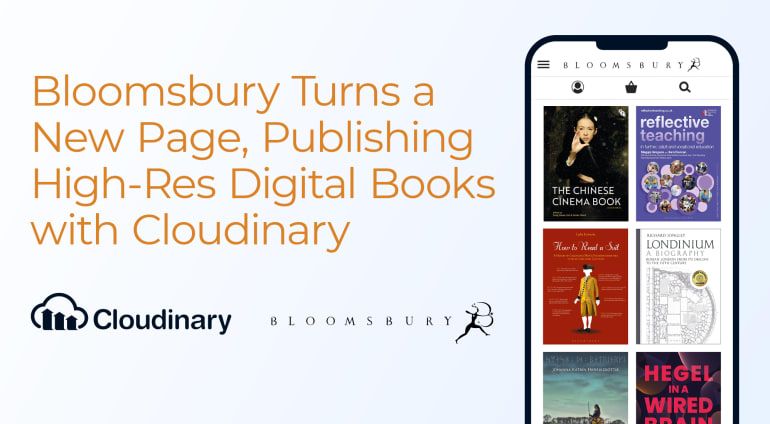